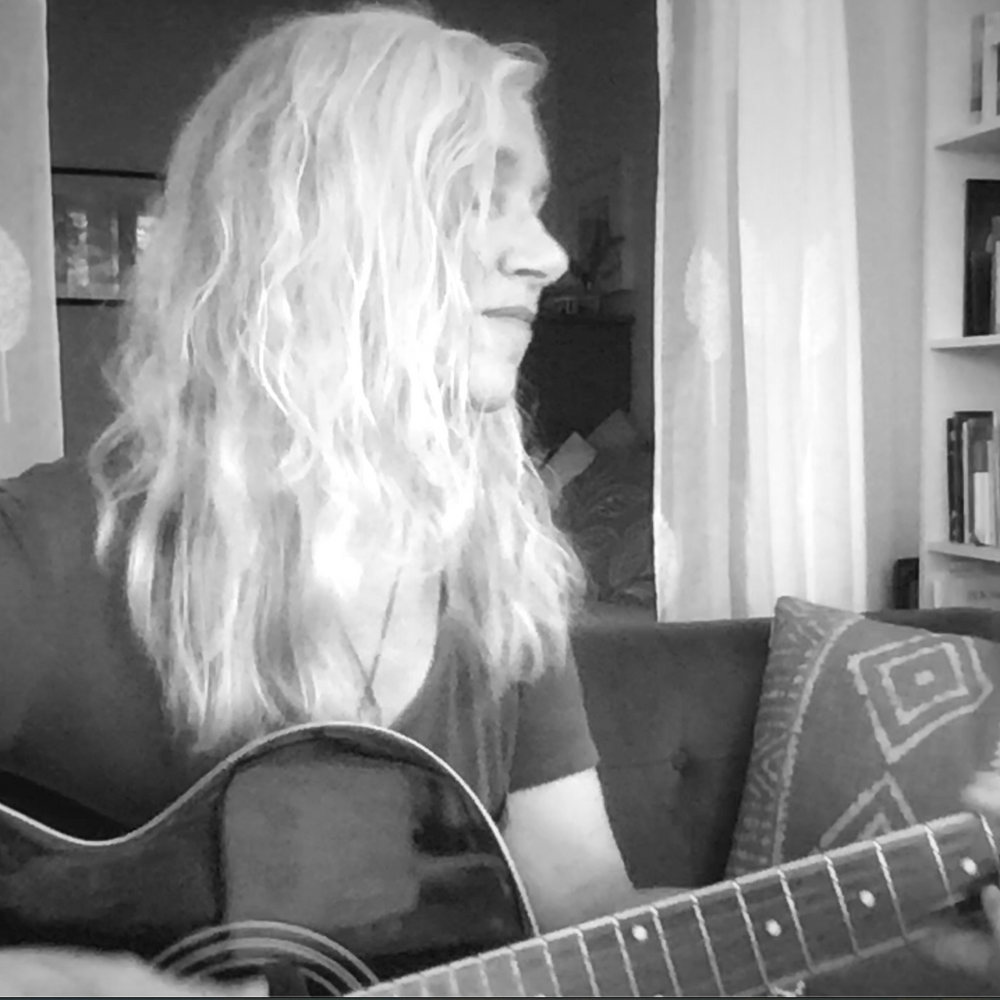 I love writing songs and singing them for you! I hope to record a new album soon, and will likely set up some pre-sales and do some crowd-funding for that project. In the meantime, I'll do the occasional video or live-stream for fun. If you feel inclined, your tips are welcome! I'm grateful for your support!

Enter the amount you wish to donate 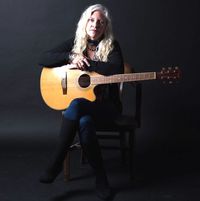 Jon Stein hosts the Hootenany Cafe Radio Show in New York State. Meg Tennant is the featured artist on November 27. The show consists of three sets, first and third sets are songs submitted by independent artists, with Meg's "mini-concert" as the second set in the middle. You'll hear a set of recordings of Meg's songs from her latest CD "Echoed Light" and a few from previous releases. Listen anywhere on WTBQ.com. 6 pm (Pacific time), 9 pm (Eastern time). For more info, have a look at the website: www.HootenannyCafe.com. 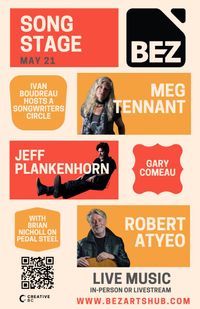 An evening of songwriters in the round, featuring Jeff Plankenhorn, Robert Atyeo, Gary Comeau, Meg Tennant and host Ivan Boudreau.
(Click ticket button below for more info about the songwriters...and to purchase in-person or live-stream tickets.) 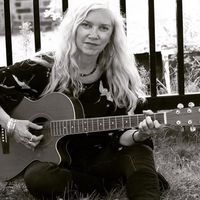 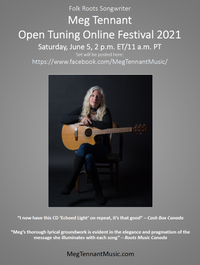 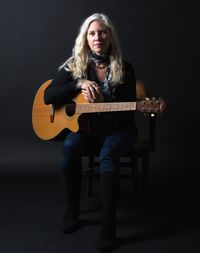 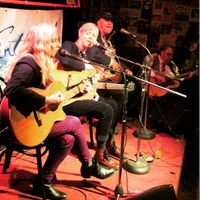 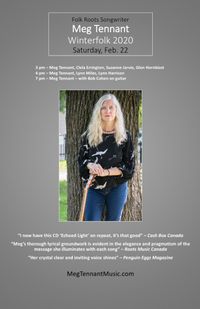 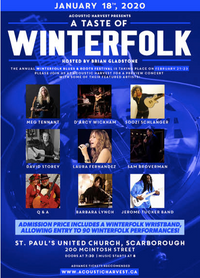 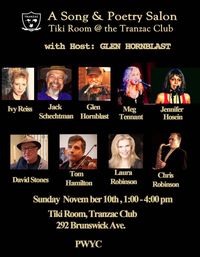 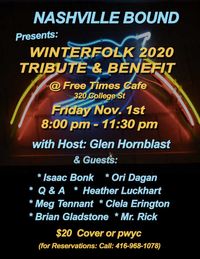 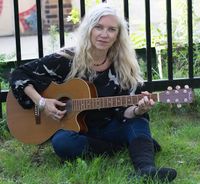 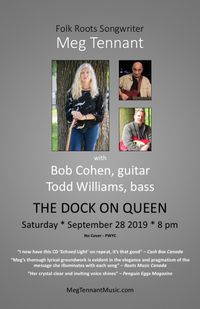 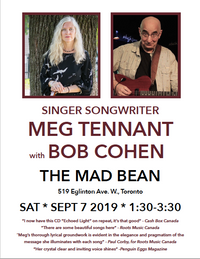 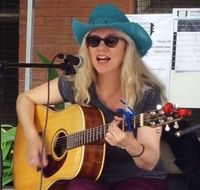 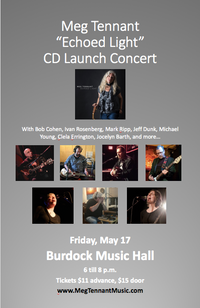 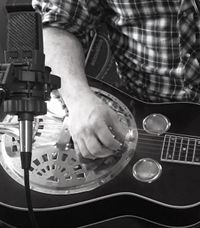 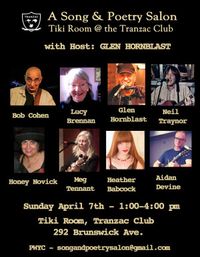 Tour:  (with the band AUGUST)  2010 Olympic Events (Lynn Valley Square, Robson Square, BC), Shadbolt Centre for the Arts (Burnaby, BC), Evergreen Cultural Centre (Coquitlam, BC), Kelowna Community Theatre (Kelowna, BC), Chuck Mobley Theatre (Quesnel, BC), Surrey Arts Centre (Surrey, BC), Harrison Festival of the Arts (Harrison, BC), and concerts in Lillooet and Valemont, BC.